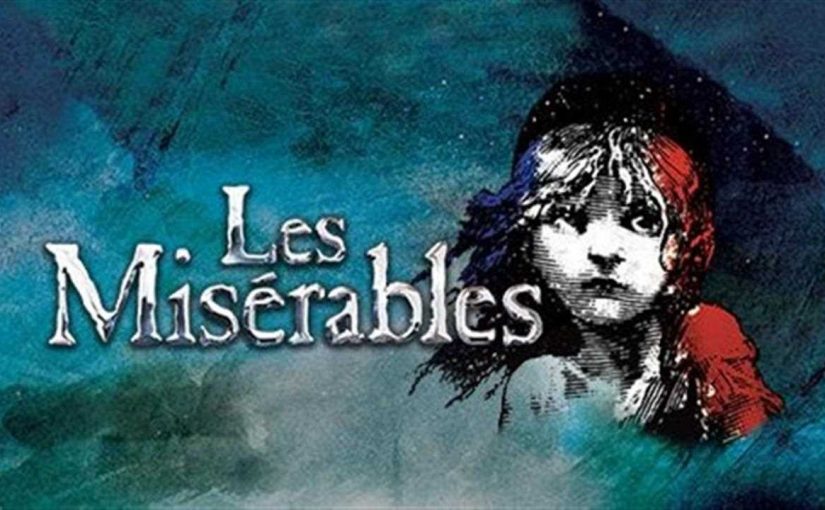 Les Misérables (pronounced /leɪ ˌmɪzəˈrɑːb/; French pronunciation: [le mizeʁabl(ə)]), colloquially known in English-speaking countries as Les Mis or Les Miz (/leɪ ˈmɪz/), is a sung-through musical based on the novel Les Misérables by French poet and novelist Victor Hugo. Premiering in Paris in 1980, it has music by Claude-Michel Schönberg, original French lyrics by Alain Boublil and Jean-Marc Natel, with an English-language libretto by Herbert Kretzmer. The London production has run continuously since October 1985 – the longest-running musical in the West End and the second longest-running musical in the world.

Set in early 19th-century France, it is the story of Jean Valjean, a French peasant, and his quest for redemption after serving nineteen years in jail for having stolen a loaf of bread for his sister’s starving child. Valjean decides to break his parole and start his life anew after a kindly bishop inspires him by a tremendous act of mercy, but he is relentlessly tracked down by a police inspector named Javert. Along the way, Valjean and a slew of characters are swept into a revolutionary period in France, where a group of young idealists make their last stand at a street barricade.