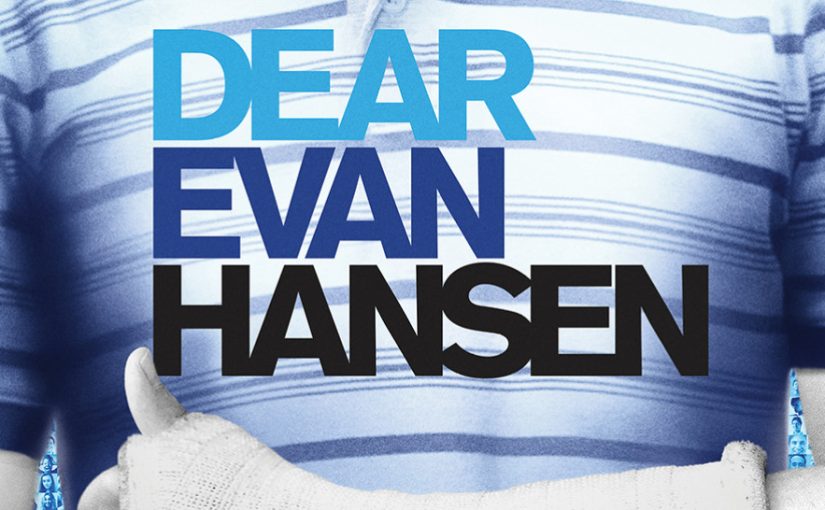 END_OF_DOCUMENT_TOKEN_TO_BE_REPLACED

Fun Home is a musical adapted by Lisa Kron and Jeanine Tesori from Alison Bechdel‘s 2006 graphic memoir of the same name. The story concerns Bechdel’s relationship with her gay father and her attempts to unlock the mysteries surrounding his life. It is the first Broadway musical with a lesbian protagonist.[1]

Get Tickets to Fun Home on Broadway >>